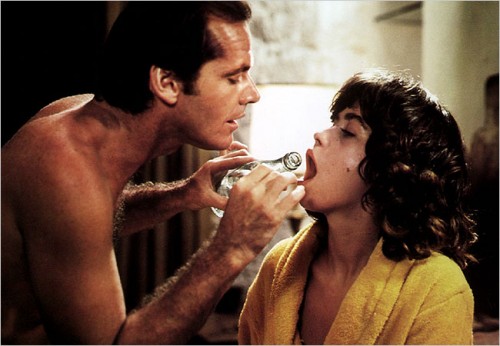 French Actress, Maria Schneider has lost her battle with cancer at the age of 58.  She most famoulsy known for her controversial role in Last Tango in Paris in 1972 opposite Marlon Brando.

She was only 19 when she was cast in Tango. The film came under fire for its charged sexual content and full frontal nude scenes, which also led her to never shoot a nude scene again.

Schneider also appeared in films such as The Passenger, and Jane Eyre.