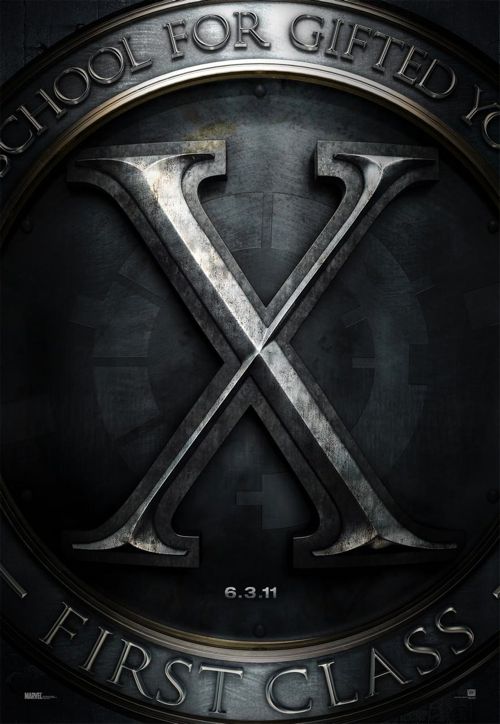 X-Men: First Class has finally revealed the first trailer for the upcoming action flick.  It lands in theaters on June 3rd and really that can be here soon enough.

Here’s the low down on this new X-Men installment:

“X-Men: First Class” charts the epic beginning of the X-Men saga, and reveals a secret history of famous global events. Before mutants had revealed themselves to the world, and before Charles Xavier and Erik Lehnsherr took the names Professor X and Magneto, they were two young men discovering their powers for the first time. Not archenemies, they were instead at first the closest of friends, working together with other Mutants (some familiar, some new), to prevent nuclear Armageddon. In the process, a grave rift between them opened, which began the eternal war between Magneto’s Brotherhood and Professor X’s X-Men.

Ready for some action?  Check it out:

So what do you think?  Will you be joining me in the countdown?