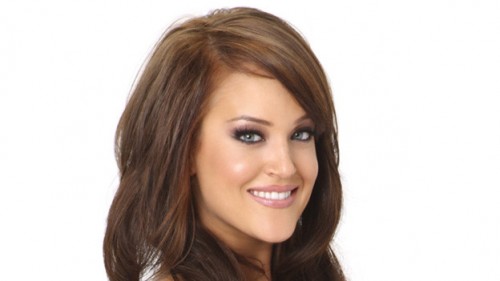 We got the list of stars that will be dancing their tails off this season on Dancing With The Stars… you can check out all the cast photos here.

Now it’s time to reveal who they have each been paired with:

I gave you my prediction of who’s going to win the Mirrored Ball Trophy, and I am still saying it!  Catch the premiere on March 21st on ABC!