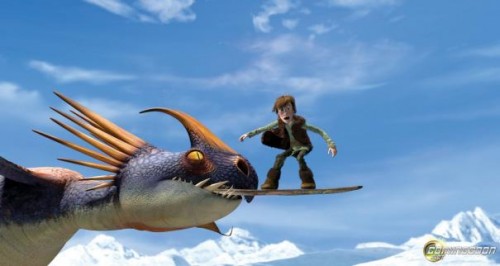 It doesn’t get better than a DreamWorks movie with the kids or without.  They do the most amazing work and I am always in line for these ones.

Well, if you’re anything like me, then you’ll be pumped to read the following list of release dates for the upcoming movies through 2014.  Yeah!  I know, right?  What a treat!