BREAKUP ALERT: Jessica Biel and Justin Timberlake Are Over 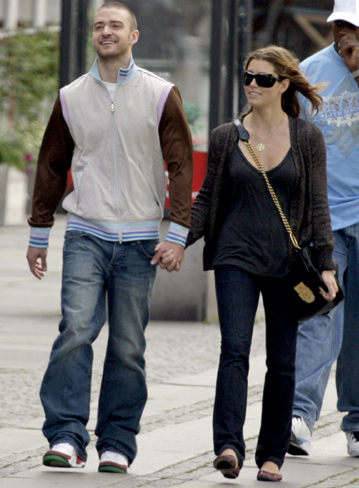 Sources have reported to TMZ that Jessica Biel and Justin Timberlake have officially ended their relationship.  They began dating back in 2007 and have sported a few rough patches along the way… now they are spent.

Weirdness!  I can’t imagine either of them with someone else now… I wonder who will move on first?