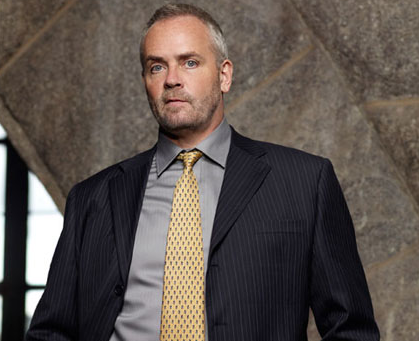 Richard Hatch irritated the crap out of me on the season premiere of Celebrity Apprentice.  Unfortunately, his drama is great for ratings, so Trump kept him on board.

Well, I have one guarantee now, he won’t be at the finale.  He was sentenced to nine months in prison today.   He was convicted of a probation violation in January and the AP reports that the judge sentenced him “three months longer than the guidelines to deter him and others who would flout the terms of supervised release.”

Hatch has to turn himself in on Monday, then, “Hatch is ordered to serve 26 months of supervised release, requiring him to pay 25 percent of his gross income to the IRS.”

Hatch will of course appeal and I think it will be to no avail.  The judge isn’t going to budge on this one.

Richard reached out to his fans on his Facebook page:

“I have done everything ever asked of me by probation, but prosecutors are contending my not filing amended returns (even though they are well aware of why I haven’t and that I’ve been advised I can’t) is grouds for returning me to prison. Of late, RI Federal Judges have been so overburdened that cases have been sent to other states… so I can only hope the court understands the lengths to which my advisors and I have gone to ensure I am in compliance. I’ll let you know how things went… if I’m able… tomorrow night.”

Here’s an idea.  Take it like a man and shut up already.

UPDATE: Hatch has officially turned himself in this morning (March 14th) to begin his latest round behind bars.