‘Kill Bill’ Star Michael Madsen Has A Warrant For His Arrest 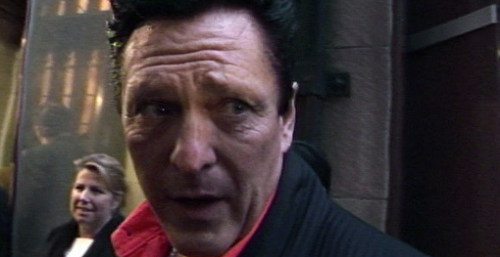 And yes, he’s asking for it.  Kill Bill star, Michael Madsen has been failing to pay his child and spousal support to the tune of $570,000.  Hello slacker.

Last week Madsen failed to show up for a hearing over these debts and the judge ordered a warrant for his arrest.  Bail has been set at $26,000.  I would assume the guy has enough sense to turn himself in.  So we should be getting a mug at some point today.  But of course he will post bail and be home like five minutes later.

Why can’t he just do the right thing in the first place?  Lame.