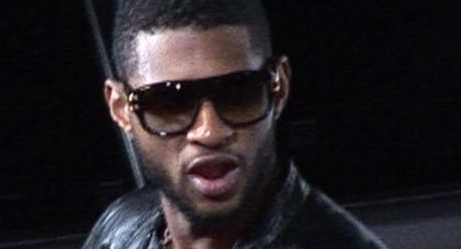 Someone tried to sell a sex tape of Usher and his ex-wife, Tameka Foster to TMZ a few days ago.  The guys over there have confirmed that it is in fact Usher and Tameka, no mistake there.

Sources told TMZ that this sex tape was probably one of the items stolen out of Usher’s car back in 2009.  Usher had reported more than $1,000,000 worth of jewelry and electronics taken that included two laptop computers…..where the sex video was likely loaded.

Tameka has given a statement saying,

“Would I sanction a sextape being out? Absolutely not. I am a mother and entrepreneur. Sex tapes or pornography would not be my lane. I have no desire to be seen in that way.”

We are still waiting to hear from Usher.  I don’t think that there is anything to say though.  The tape is out there.  It kind of speaks for itself.