Ashley Hebert is The NEW ‘Bachelorette’ 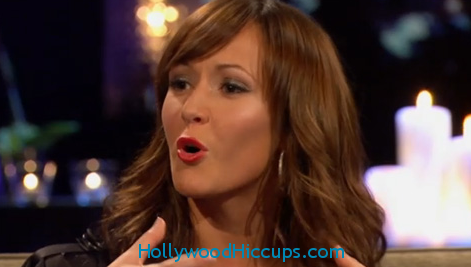 Thank God the latest season of The Bachelor is over.  After the final outcome being a breakup.  Really?  We suffered through an entire season of pathetic Brad Womack for nothing?  Whatever!

Now we can look forward to the season premiere of Dancing With The Stars next week!  Yay!  And then we’ve got the next season of The Bachelorette coming up on May 23rd.

Who is filling in those shoes?  None other than the “3rd place girl,” Ashley Hebert.  I would have chosen Chantal O’Brien (2nd place girl) but I do like Ashley and I think she will be enjoyable to watch.  Then again, anyone after watching Brad will be refreshing.

Are you pleased with the choice?  Or was there someone else you had in mind to be the Bachelorette?