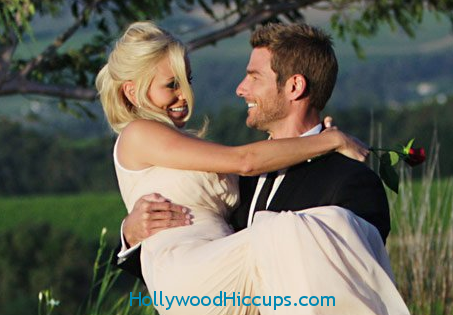 Last night, After The Final Rose was really uncomfortable to watch.  I seriously wanted to choke someone out… mostly Emily Maynard, Brad’s choice.  Too bad his family was sold on her because of her sad life story… before that, they were on the Chantal train.  Brad went with that and made the wrong choice.

‘The Bachelor’ Finale – Brad Has Chosen His Bride

They had already spilt before the show, but were “back together” … now sources have revealed to PopEater that they have ended it permanently.

“Emily is so insecure, she just isn’t cut out for all the fame and attention her relationship is under,” a show insider tells me. “The six weeks of shooting the show in paradise was easy, away from prying eyes and photographers, but since they both returned to their normal lives things have been a disaster.”

“Emily is not able to forgive Brad for what she considers cheating week-after-week with other girls,” an in-the-know producer tells me. “It’s always hard sending the couple back into reality after they have been living in paradise, but no one in the history of the show has had as hard a time adjusting as Emily.”

I guess that Chantal and Brad weren’t meant to be either.  But I still think that they had a better shot.  Emily is ridiculous.  She knew what she signed up for.  That’s her bad.