Billy Bob Thornton: Bad Santa 2 Is In The Works 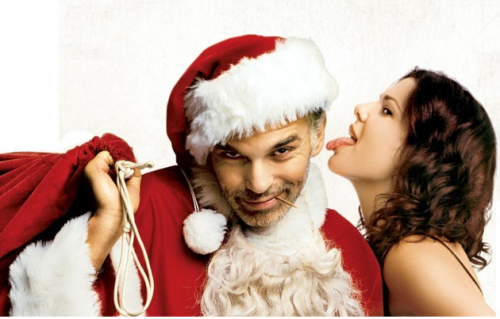 Would you watch it?  Did you like the first one? Billy Bob Thornton is in negotiations to come back as Willie the sequel, Bad Santa 2.

“We feel that it’s a Christmas perennial for the R-rated crowd,”, a Weinstein Company spokesperson said. “Everyone loves the character and Billy Bob’s excited to be in talks with us.”

The original came out in 2003 and co-starred both the late Bernie Mac and John Ritter.  That fact alone makes me think they should skip it.  What do you think?