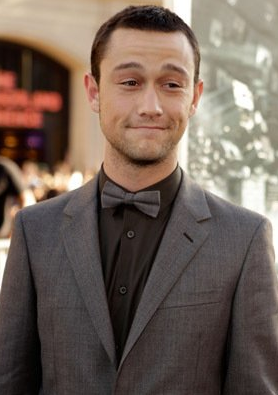 Variety is reporting that Inception star, Joseph Gordon-Levitt is re-teaming with director Christopher Nolan for The Dark Knight Rises.

This edition won’t be in theaters until July 20, 2012 but filming will begin soon.

What do you think of this announcement?