‘Clash of the Titans 2’ Production is Underway 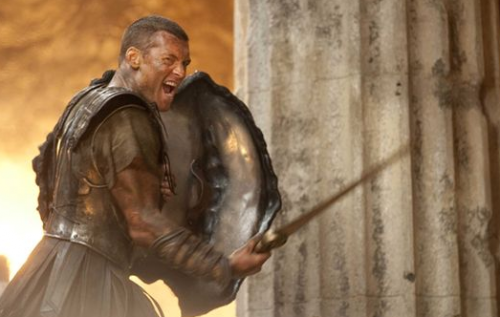 Warner Bros. Pictures and Legendary Pictures have announced that production is underway for for Clash of the Titans 2.   Sam Worthington, Ralph Fiennes and Liam Neeson are all back on board, so we are in for a treat.

“Clash of the Titans 2” will be filming in studios outside London and will later shoot on location in Surrey, South Wales and in the Spanish Canary Islands on the island of Tenerife. The film is currently scheduled for release in March 2012.

You can catch the full press release over at Coming Soon.