Hillary Rodham Clinton Stepping Down As Secretary of State 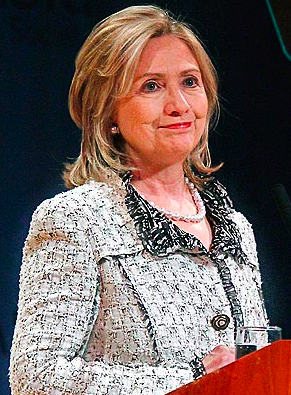 That’s a headline I never thought I’d write or read.  Hillary Rodham Clinton has finally had her fill of the political circus and she is ready for a “normal” life.

Clinton opened up to People,

“I’ve been on the highest tightrope of American and global politics. In two years it will be 20 years.  I want to do other things,” she adds, saying she plans to step down when President Obama’s first term ends in January 2013 and not seek any other public office.

So where will she be off to next?

“Oh, I want to go home first,” she says with a laugh, “catch up on mundane things like sleep and cleaning closets.”

That’s just weird.  Hillary Clinton has been in a political spotlight forever.  Having her bow out seems very backward.