Chris Brown’s Publicist Is Outta There 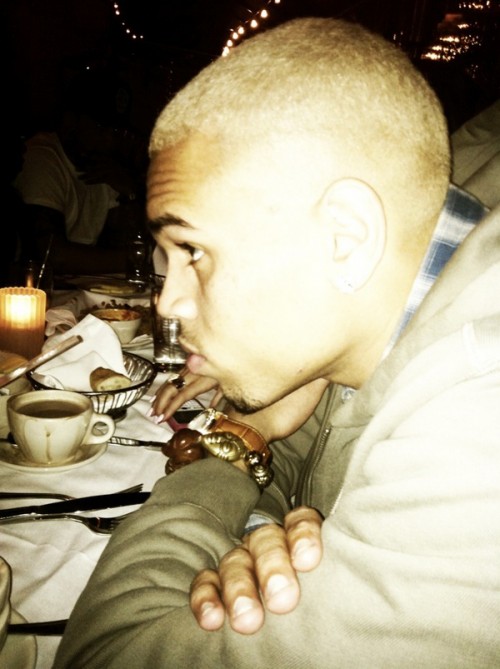 Chris Brown‘s publicist, Tammy Brook has parted ways with the troubled star.  She hasn’t said that she up and quit and she also didn’t say that she was fired.  This is all she’d tell TMZ,

“I am an entertainment/music publicist and was hired as a publicist as they often are to work specifically on his music publicity for the term up to the release of Chris Brown’s F.A.M.E. album, which was released on Tuesday March 22nd and is entering the Billboard and iTunes charts at number 1 this week.  I love and support Chris and it has been an honor to be a part of this album and I look forward to the possibility of working with him again in the future.”

So what do you take from that?  This isn’t a “normal” time for an artist to part ways with their publicist.  I think something went down… I smell more drama on the horizon.