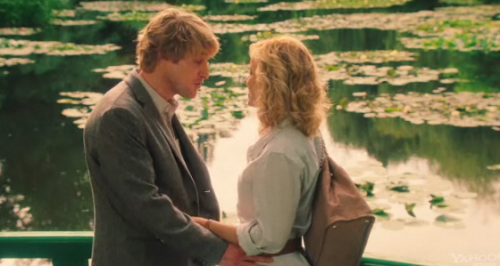 Midnight in Paris is a romantic comedy that follows a family traveling to the city for business. The party includes a young engaged couple that has their lives transformed throughout the journey. The film celebrates a young man’s great love for Paris, and simultaneously explores the illusion people have that a life different from their own is better.

Midnight in Paris lands in theaters on May 20th.