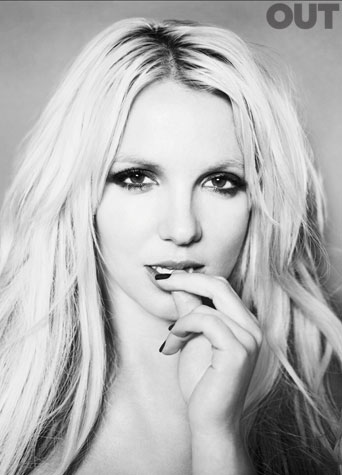 Britney Spears is back baby!  Her Femme Fatale album (7th) has dropped and she’s ready to tour.  But she’s not going it alone.  She’s going to be co-headlining with Enrique Iglesias.  OMG.  That is one HOT tour.

It’s time to check out the tour dates below and get your plans in order for this insane tour!