Bret McKenzie Has Joined ‘The Hobbit’ 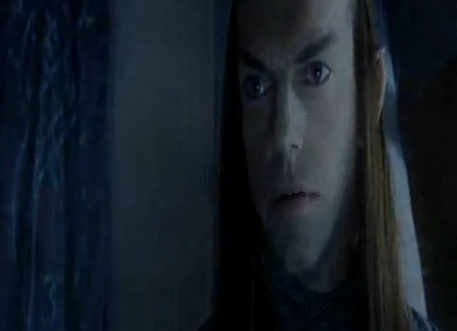 Filming has begun in New Zealand for the highly anticipated, The Hobbit.  The latest star to join the cast if Bret McKenzie.  Variety is reporting,

McKenzie will play Lindir, an Elf of Rivendell. He previously made brief appearances in the first and third films in Peter Jackson’s “Lord of the Rings” trilogy. His father, Peter McKenzie, played the role of Elendil in “Lord of the Rings.”

FIRST LOOK! From The Set Of ‘The Hobbit’ (Production Has Begun!)

Here is a look at Bret first Lord of the Rings appearance: