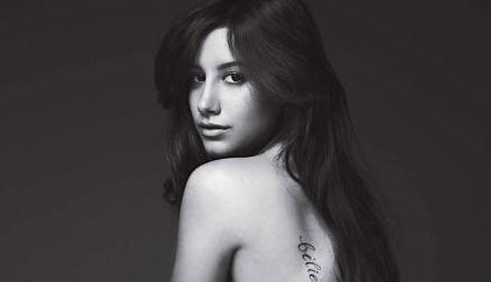 Ashley Tisdale is the latest young star to take off all of her clothes for a photo shoot.  This isn’t for Playboy though.  She was on a mission to prove that she is now a big girl, not the young Disney star everyone seems to think she still is.   So she went to Allure and took it all off.

“I’m 25, almost 26, but people think of me as much younger because I look young,” she says. “Being in this shoot was me saying, ‘I’m not just the young girl everybody thinks I am. I’m actually a woman.'”

I guess getting naked is proving you’re a grown up now.  And it gives your young fans something to look forward to.

What do you think?  Is the shoot trashy or perfectly appropriate?