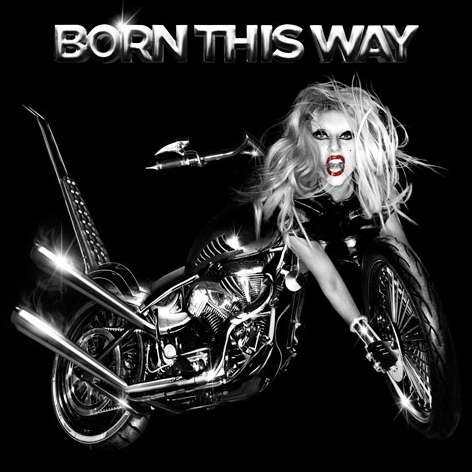 Lady Gaga is pissing off a lot of people.  She’s always had her outspoken, off the wall ways.  But, the latest track, Judas that was released is sparking a ton of controversy. Why?  Because she is straight up singing blasphemy in the song and people have a right to be offended.  I am a pretty open person who can appreciate an artist’s perspective, even if its not my own.  But Gaga crossed a very vivid line here.

Anyhow, she has release the cover art for her Born This Way album above, and the deluxe version as well, below.  I think they are totally ewwwww.  Creepy.  Not feeling it at all.  Or maybe I am just influenced by Judas.

“So excited! Just finished the special edition cover for the album. The original has 14 songs + special has 17 and 5 remixes. Tweeting soon!”