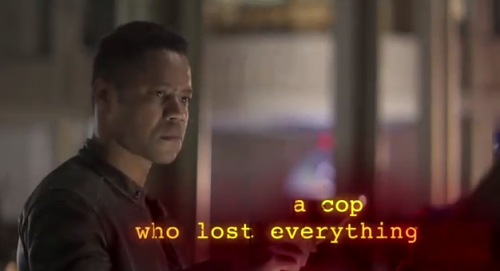 After a fatal crime is committed upon his wife and daughter, tough undercover cop John Hebron (Oscar® Winner Cuba Gooding Jr., American Gangster, Jerry Maguire, Pearl Harbor) struggles to forgive himself for being unable to save them. Plagued by the past, he turns to the counsel of Father Porter (Christian Slater, “The Forgotten,” Bobby, True Romance) who has recently experienced his own problems when the church’s holy Mary statue falls into the hands of hoodlum vandals. When on-the-run criminal Mike (Devon Bostick, “Being Erica,” Diary of a Wimpy Kid, Saw VI) tries to rehabilitate his life for the sake of his little sister, he entrusts each man with something that will change their lives forever.