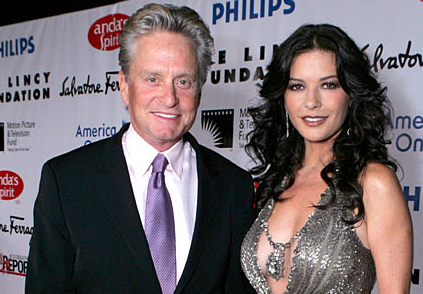 Catherine Zeta-Jones has been in the headlines the past few days regarding her bipolar disorder.  Well, now she’s got some brighter news to share.  THR has confirmed that Adam Shankman has cast her in Rock of Ages, the adaptation of the Broadway musical at New Line/Warner Bros.  She will play the villainess of the movie.  This is not a part in the stage production.

“It’s a character that we only really came to in the last month,” Shankman said. “The character was invented to streamline the stories.”

Filming is set to start next month.

Kudos to Catherine….. I am certain she will nail the part.