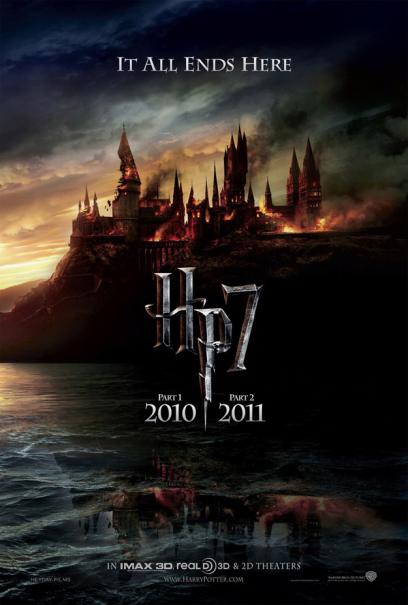 Happy Easter!  Here is my present from the Bunny to you.  The ABC Family channel announced they will be airing the U.S. premiere of the new Harry Potter and the Deathly Hallows – Part 2 trailer on Wednesday, April 27th.  It will appear during Happy Gilmore sometime between 7:00-9:00 PM ET/PT.

The premiere of the new trailer will give fans a glimpse at the epic finale of the “Harry Potter™” film series, including moments from such scenes as Harry, Ron and Hermione escaping from Gringotts bank, the Room of Requirement fire storm, Mrs. Weasley taking on Bellatrix Lestrange, and Harry and Voldemort’s last stand.

You can expect it online shortly thereafter.  So make sure to check back at Hollywood Hiccups to see the whole thing!