‘The Fighter’ Alice Ward Has Died at Age 79 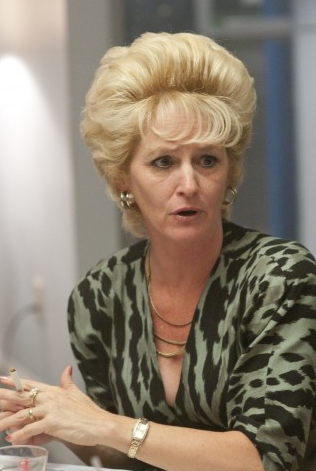 In the movie, The Fighter, Melissa Leo won an Oscar for playing the role of Mickey Ward’s mother, Alice Ward.  The real like Alice has passed away.

She had been on life support after going into cardiac arrest in January.

Her son Dickie Eklund confirmed her death.  Alice was 79.

(Photo is of Melissa Leo as Alice Ward in The Fighter)