Where To Watch The Royal Wedding On TV – Full Listings! 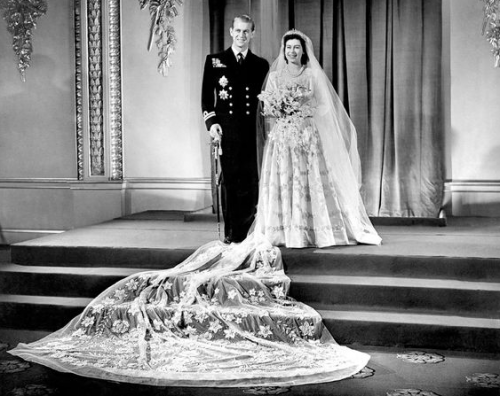 Prince William and Kate Middleton are going to be walking down the aisle in just hours.  All the anticipation is finally coming to a head and the big day is here.  Of course if you weren’t on the guest list, you’ll be sleeping or watching from you living room… or the bed….

Here is where to catch the big ceremony on TV:

ABC
Friday, April 29, at 4AM ET
On the heels of a special 20/20, Barbara Walters and Diane Sawyer anchor six hours of ABC’s live coverage of the nuptials. And after the wedding carriage gallops into the sunset, Robin Roberts follows up with a live West Coast edition of Good Morning America from Westminster Abbey.

CBS
Friday, April 29, at 5AM ET
With the Abbey reserved, Katie Couric and Erica Hill coanchor The Early Show from the Tower of London. Couric returns at 8 p.m. to host a primetime special, The Royal Wedding: Modern Majesty, that takes a look at the monarchy’s fresh new faces.

E!
Friday, April 29, at 4AM ET
E! News host Giuliana Rancic covers the wedding of the year live. At 9 p.m. Ryan Seacrest shows up to host the special Will and Kate: Road to the Altar followed by Joan Rivers, Kelly Osbourne and the rest of the Fashion Police crew to critique everyone’s threads at 10 p.m.