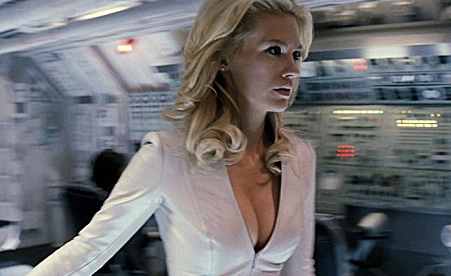 Mad Men star January Jones has announced that she is pregnant.  And she has made it clear that she’s single, and will be raising the baby on her own.  So who’s the baby daddy?  She’s not revealing that.  Why?  Who knows.  Maybe it was a one night stand?  Maybe she hates the guy?  Crazy.  Do you think it’s Jason Sudeikis‘?!

January’s rep kept it all formal with the announcement to People,

“January Jones is happy to announce that she is expecting her first child this fall.  She’s really looking forward to this new chapter in her life as a single mom.”

So… um, congrats to Mizz Jones!