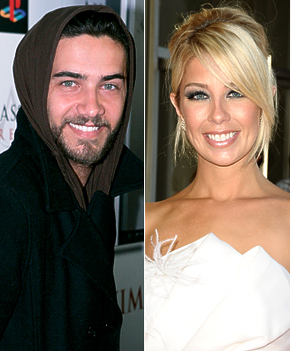 “They’re dating and have been for awhile,” a source confirmed to Us Weekly.

“He’s reckless and will disappear in his house for days at a time,” the source says. “He’s not reliable.”

Um yeah, I don’t know what she’s thinking.  This guy is SO not Holly material.  But who knows? She could just be having fun or be really desperate…..