Leonardo DiCaprio and Bar Refaeli Are Over (Again) 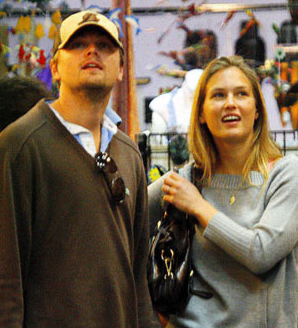 Leo DiCaprio and Bar Refaeli have called it quits on their relationship once again.  They have been together since 2006 with a short, six month breakup in 2009. There is always speculation that they were engaged… that obviously still hasn’t ever played out.

Will they stay apart this time or will we see them kanoodling again soon?