Ashton Kutcher ‘Two and a Half Men’ Contract Details 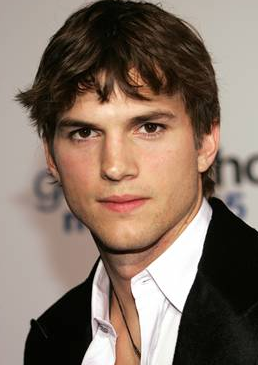 It was pretty surprising news hearing about Ashton Kutcher signing on for Two and a Half Men as a replacement for Charlie Sheen.  There weren’t many details at first.. but now we’ve got the deets.

Ashton will NOT be taking over as Charlie Harper… he’s going to be a new character introduced into the show.  That’s a good thing…. Ashoton is NOTHING like Charlie.

Now, as you might have guessed, he’s not going to have a salary anywhere near the $2 million an episode that Sheen was getting.  But it’s not shabby!  Kutcher will receive somewhere between $650,000 and $900,000 an episode.  So yeah, no complaining there.

Now that you’ve had a few hours to think about it, what do you think?  Did you watch the show before, if not, will you now?  Or are you a true blue Sheen fan and you won’t watch another episode now?