Audrina Patridge and Corey Bohan Back Together 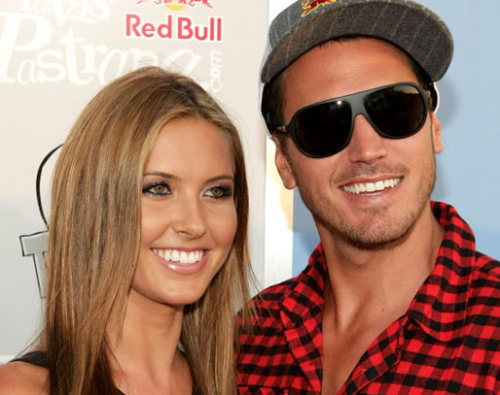 Audrina Patridge and Corey Bohan are back together.  These two just can’t seem to stay apart!

“After their huge Twitter war and messy breakup, Audrina is back together with Corey Bohan,” an insider tells Life & Style.

Corey is an Australian BMX racer but made sure to be back in the States to celebrate Audrina’s birthday with her.  He made sure the world new about to on his Twitter page…he didn’t name her, but it was obvious.

I think they make a very hot/cute couple.  The long distance thing is killing them though and he’s not very understanding of her career, and that sucks.

Not sure how long this round will last.