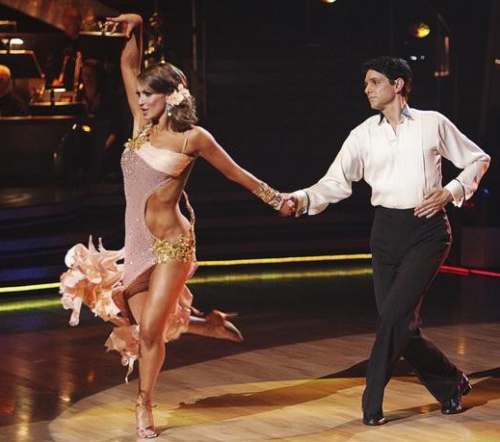 After watching an emotionally charged episode of Dancing With The Stars last night, we can count on more of it tonight.  Karina Smirnoff is going to have a chip on her shoulder after Bruno’s comments and we know that Ralph is going to be ready to leave… not wanting to, just facing the facts….

Dancing With The Stars Week 9 Recap and Scores

Tonight’s musical guests are Pitbull featuring Ne-Yo and Nayer and then the one and only Stevie Knicks.  Those will be great performances before the drama unfolds.

I think it’s obvious that Ralph Macchio will be eliminated tonight.  He’s such a sweet guy… but this is it.  This is the finals…. Only one winner allowed… and that will be HINES WARD!

UPDATE: Hines and Kym were the first ones safe, then Chelsea and Mark.  Yay!  Just how I wanted it.  Then the finals results revealed that Ralph got the boot.

Congrats to the finalists!  Ralph, you rocked! xo