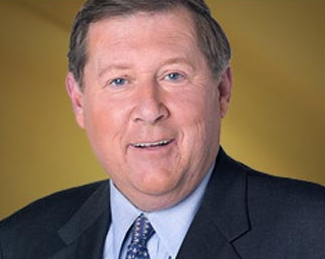 CNBC anchor and “Squawk Box” commentator Mark Haines died in his home last night.  HE was only 65 years old…. his cause of death has not yet been released.  He left behind his wife, Cindy a son, Matthew and a daughter, Meredith.

“Mark’s legacy is that he didn’t tolerate any B.S. from anyone. He wanted to tell the story — and that’s why so many viewers trusted him. He would always ask the question that nobody else would ask. He was fearless.”