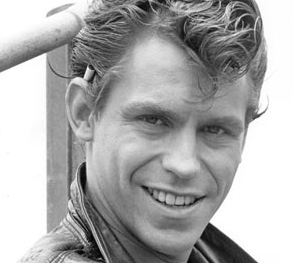 Grease star Jeff Conaway passed away today at the age of 60.  He struggled with drug abuse for years and several weeks ago, he was found unconscious in his home.  He was in a coma when he died. Jeff was best known for his roles in the movie Grease and the TV series Taxi and Babylon 5. He also directed the 1992 film Bikini Summer II.