James Bond 23 Gets a Release Date 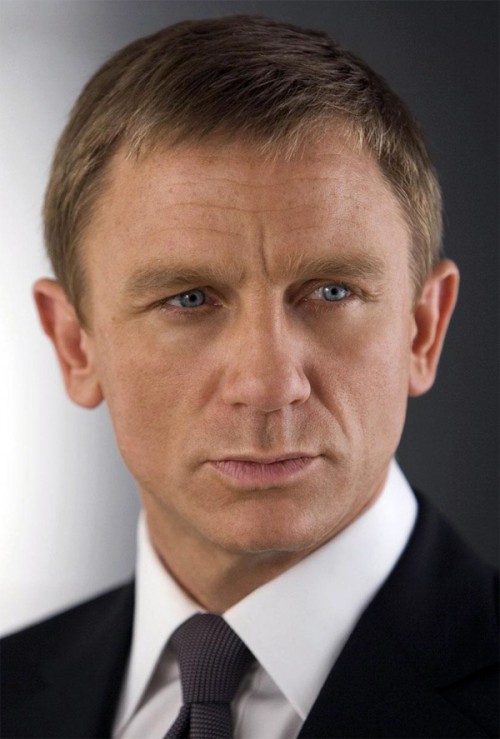 The big announcement for release of the 23rd James Bond film went down today!!  Production will begin later this year… like in the fall.  And a worldwide release of the film will happen on November 9, 2012.

Daniel Craig will be returning as the legendary British secret agent, with Sam Mendes directing a screenplay written by Neal Purvis, Robert Wade and John Logan.

It’s going to be yet another bad arse flick… can’t wait!