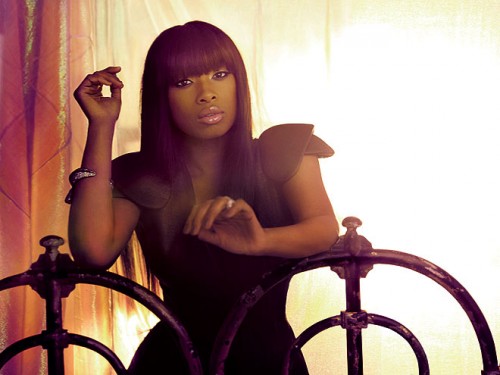 Jennifer Hudson has been cast as a nun in 20th Century Fox’s new The Three Stooges flick, Deadline is reporting.

This one comes out in 2012.  Get ready for some sneak peeks and more news soon!