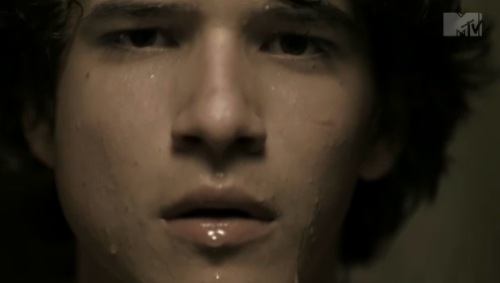 It’s time for a nice, long look at MTV’s Teen Wolf series that will debut on June 5th….right after the MTV Movie Awards.

“Teen Wolf” is the story of Scott as he tries to walk the line between what he wants and what he can’t help from wanting. Will the bite end up being a gift? Or will it be a curse? And what will it all mean for his relationship with Allison (Crystal Reed) – the girl he can’t get enough of? Only time will tell if he should embrace his newfound powers, or if he should fear them.

Check out this long preview, then tell us what you think: