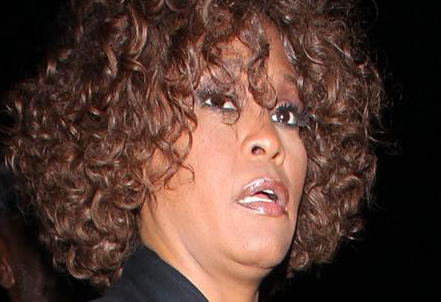 Whitney Houston hasn’t had the best of health and it looks like she could be facing the worst of it so far.  Of course we have to consider the source, the National Enquirer.  But, a “friend” has reported told them,

“She’s developed emphysema — and her doctors are warning her she’ll die a horrible death.”

If Houston doesn’t quit smoking and get full treatment, it’s going to kill her.

This report doesn’t seem to “off” so I am going to assume it’s true because Whitney has been looking really, really rough lately.

What do you think?  Is Whitney Houston dying?