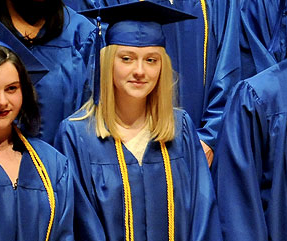 The ceremony was at the Walt Disney Concert Hall in downtown Los Angeles… congrats girl!  That’s a huge accomplishment with such a huge career in full swing for so many years.