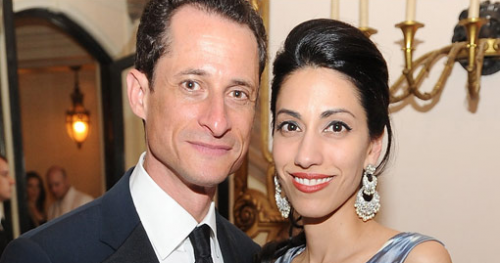 He thinks the marriage isn’t in any jeopardy…. I’ll believe that when I hear it from her.  He’s so nasty…. I don’t care if I was pregnant or not, I’d dump him…. now.

What do you think?  Keep him or leave him?