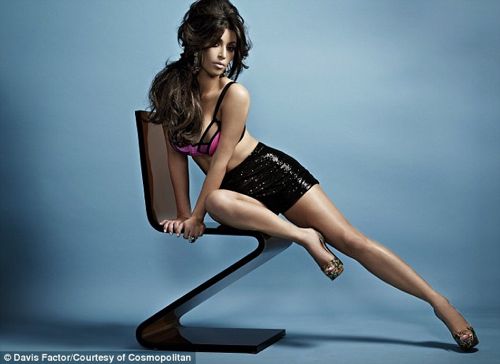 Kim Kardashian is in the middle of a battle to save her marriage that hasn’t even happened yet, thanks to Bret Lockett and In Touch Magazine.  Aside from that, she’s still prepping for the wedding in a couple of months and part of that is getting her prenup in order.  Yeah, the one that bans Kris Humphries from cheating on her.

I of course think it’s smart that she’s getting the prenup… but, I don’t know that it’s the best thing to have your mom do the write up!  Yeah, I know Kris Jenner is her manager… but shouldn’t some things be separate?

“Her mom, Kris Jenner, drew up the contracts,” a source tells Us Weekly.  “Kim’s Beverly Hills home and all of her assets are protected.  Additionally, she keeps anything she earns during the marriage.”

Humphries doesn’t seem to care about any of it,

“He does not receive anything if the marriage fails.  He agreed to that. He’s not worried.”

If I was a guy, I’d be way annoyed that my future mother in law was that IN CONTROL of everything.   What do you think?