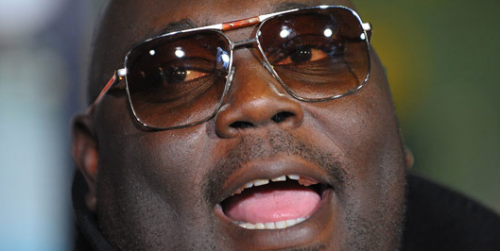 Faizon Love was arrested early this morning for domestic violence.  HE was booked at 9:07 AM for fourth degree domestic assault.  His bail has been denied and he is currently still in custody.  The kicker might be that Love is still on probation for assault, so we can assume that’s why the judge said no.

If you don’t know who Faizon Love is, he’s the dude who voices Bruce the Bear in the upcoming flick, Zookeeper.

We’ll get his mug up ASAP….