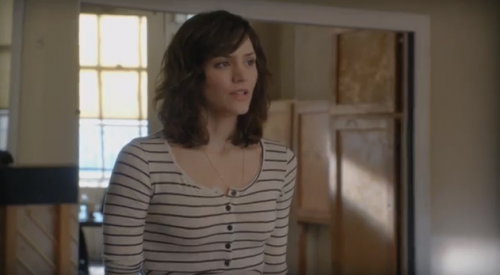 Here is a new series I am actually really excited for!  NBC might have done something right for once!  They signed a deal with Columbia to produce a soundtrack for the show.  American Idol’s season 5 runner up, Katharine McPhee and Debra Messing are going to be the power punches to this musical new series… yes musical.  Glee started it and it looks like this new show, Smash could give them a bit of stiff competition.

The pilot of the series, which is set to bow on Mondays at 10 p.m. sometime during midseason on NBC, features a mix of original songs and covers of pop tunes such as Christina Aguilera’s “Beautiful” and “Somewhere Over the Rainbow” from The Wizard of Oz (sung by McPhee), as well as other stars, including Broadway.

Are you in? I can’t wait for this one! Seriously! I never liked McPhee’s personality on Idol, but this could be a great show…. the girl has always been able to sing. Let’s see if a few years without the spotlight did her some good.