Shaquille O’Neal Sex Tape Scandal, Plus Kidnapping and Robbery, WHAT?! 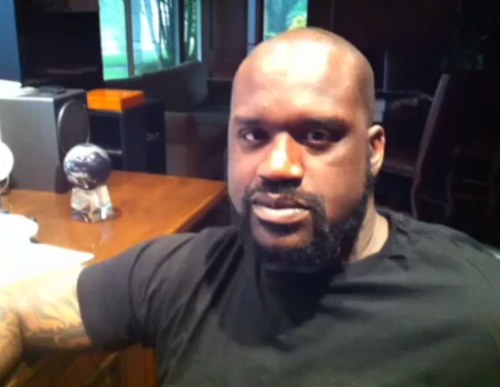 Shaquille O’Neal is in the middle of one HUGE scandal involving 7 gang members who allegedly kidnapped, beat up and robbed a man who claimed to have a tape showing Shaq having sex with other women while he was married to Shaunie.  Yeah, that’s not good.  He retires and now could end up in jail?!

CONFIRMED: Shaquille O’Neal Is RETIRING From The NBA – VIDEO

Cops told TMZ that Ladell Rowles who is a member of the Main Street Mafia Crip Gang in L.A. and is friends with Shaq  and 6 other members went on a search and destroy mission in L.A. on February 11, 2008.  It was understood that Robert Ross had the sex tape of Shaq and the other woman having sex.

This story gets really, really interesting… check out all the CRAZY arse details over at TMZ, you will be AMAZED.