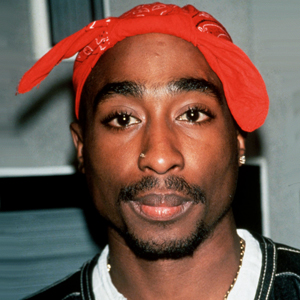 Talk about taking your time!  Tupac Shakur was killed in 1996, but he was ambushed and shot in 1994… which he survived.  Well the ’94 shooter is in prison (for life) right now and he has come forward, confessing to the shooting.

His name is Dexter Isaac, and he said that he was one of the men who ambushed Shakur on Nov. 30, 1994, at Manhattan’s Quad Studios, shooting him five times.  He was paid $2,500 for the hit by James “Jimmy Henchman” Rosemond, a former music mogul who recently claimed that Isaac is working with the government to pursue a drug case against him.

“I want to apologize to [Shakur’s] family and for the mistake I did for that sucker [Jimmy Henchman],” Isaac told AllHipHop.com from prison. “I am trying to clean it up to give [Tupac and B.I.G.’s] mothers some closure.”

I guess their families will take anything they can get to find some peace and closure…. just how many years will have to go by before Tupac’s actual killer is brought to justice?