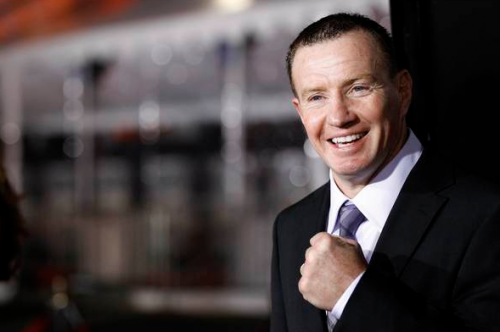 Boxing champ, Micky Ward (Mark Wahlberg played him in The FIghter) was walking his dog on Wednesday in Massachusetts when a stray dog came up and was being aggressive with his dog.  When Ward attempted to break it up, the stray turned on him and attacked him.  Ward suffered major bite wounds… and almost lost his right index finger.

He is expected to be released from the hospital tomorrow.

That is so scary.  I hate it when people just let their dogs run loose.  Not cool.