The Pretty Reckless: WIN A Signed Copy of ‘Light Me Up’ 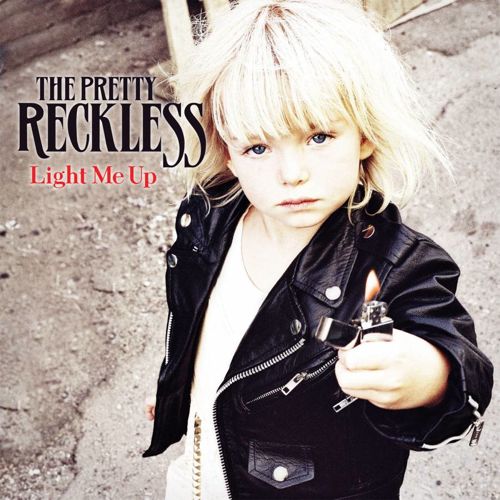 Are you a fan of Taylor Momsen?  Did you love her days on Gossip Girl?  Have you heard her tunes?  Are you already a crazy fan of The Pretty Reckless?  Well, we’ve got a signed copy of their debut album, Light Me Up, signed by Taylor Momsen for you!

The songs, all written by Taylor Momsen and Ben Phillips with their producer Kato Khandwala, run the gamut of emotions, alternating at times between seething rage and a bruised vulnerability. With Momsen’s inky vocals, pummeling riffs, and swaggering attitude, Light Me Up sounds a bit like what might have happened had Led Zeppelin been fronted by “a chick.” The album’s ferocity could raise an eyebrow from those expecting a pretty, blonde teenager to gravitate toward straight-up pop songwriting. “It’s heavier than people might expect from me,” says Momsen, who is best known as the actress who plays Jenny Humphrey on The CW’s Gossip Girl. “But this album is the most honest expression of who I truly am.”

If you want a chance to win… email you name and address to HollywoodHiccups [at] gmail.com ….. we will draw a winner on June 25th!  So enter to win today!  (U.S. residents only please.)