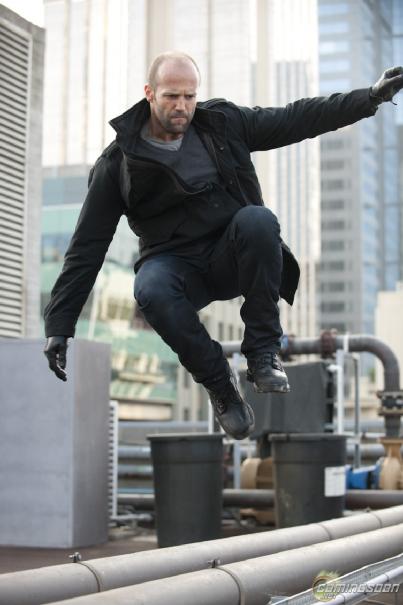 It’s time for a killer action flick right?  How about a bit of Jason Statham?  I can always enjoy a good dose of that man meat…. this time he’s starring in the upcoming film, Killer Elite.

Based on a true story, the film races across the globe from Australia to Paris, London and the Middle East in the action-packed account of an ex-special ops agent (Jason Statham) who is lured out of retirement to rescue his mentor (Robert De Niro). To make the rescue, he must complete a near-impossible mission of killing three tough-as-nails assassins with a cunning leader (Clive Owen).

This one lands in theaters on September 23rd… and yeah, it’s going to be stellar… check out the trailer: