Sam Jones Gets One Year in Prison 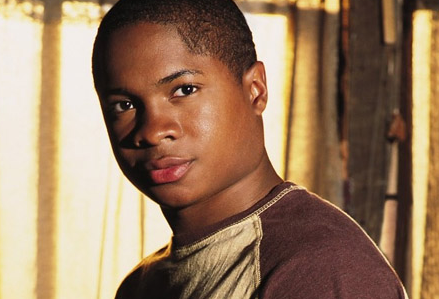 Sam Jones was just sentenced to one year in prison. The feds wanted him to serve five years for his part in a drug ring.  He pled guilty to conspiracy to sell more than 10,000 pills of Oxycodone.  The sentencing happened this morning in Los Angeles.

Jones played out his sob story to the judge who fell for it and gave him a break, with just one year.

He will be turning himself in as soon as the authorities choose what prison he will serve his time in.