‘Jersey Shore’ Season 5 is the END of the Road 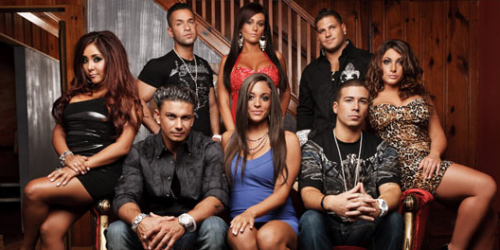 Season 5 of Jersey Shore is going to begin production on Monday…. and that spells the end of the road for the current cast.  Sources have revealed to TMZ that MTV is going to recast for season 6.  Why?  Because the current cast is way too expensive.  They will get some new blood for really cheap.

Of course MTV hasn’t made an official announcement yet.  BUT, they have already given  The Situation, Snooki, JWOWW and Pauly D spinoffs.   That makes it pretty obvious, don’t you think?

Do you watch Jersey Shore?  Will you continue when there is a new cast?