‘Bucky Larson: Born to be a Star’ Official Trailer 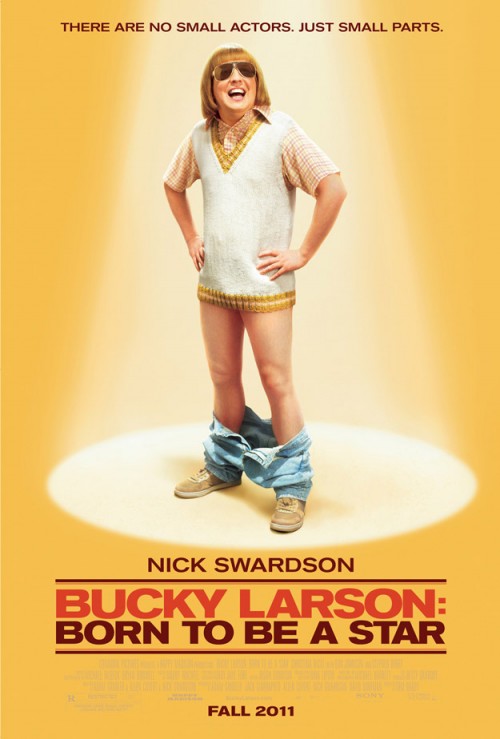 Columbia Pictures has dropped the trailer for Bucky Larson: Born to be a Star.  This one  was written by Adam Sandler, Allen Covert and Nick Swardson….so yeah, it’s going to be hilarious.

Starring Nick Swardson, Christina Ricci, Don Johnson, and Stephen Dorff. Bucky (Swardson) is a small town grocery bagger, going nowhere in life – until he discovers that his conservative parents were once adult film stars! Armed with the belief that he has found his destiny, Bucky packs up and heads out to LA, hoping to follow in his parents’ footsteps.